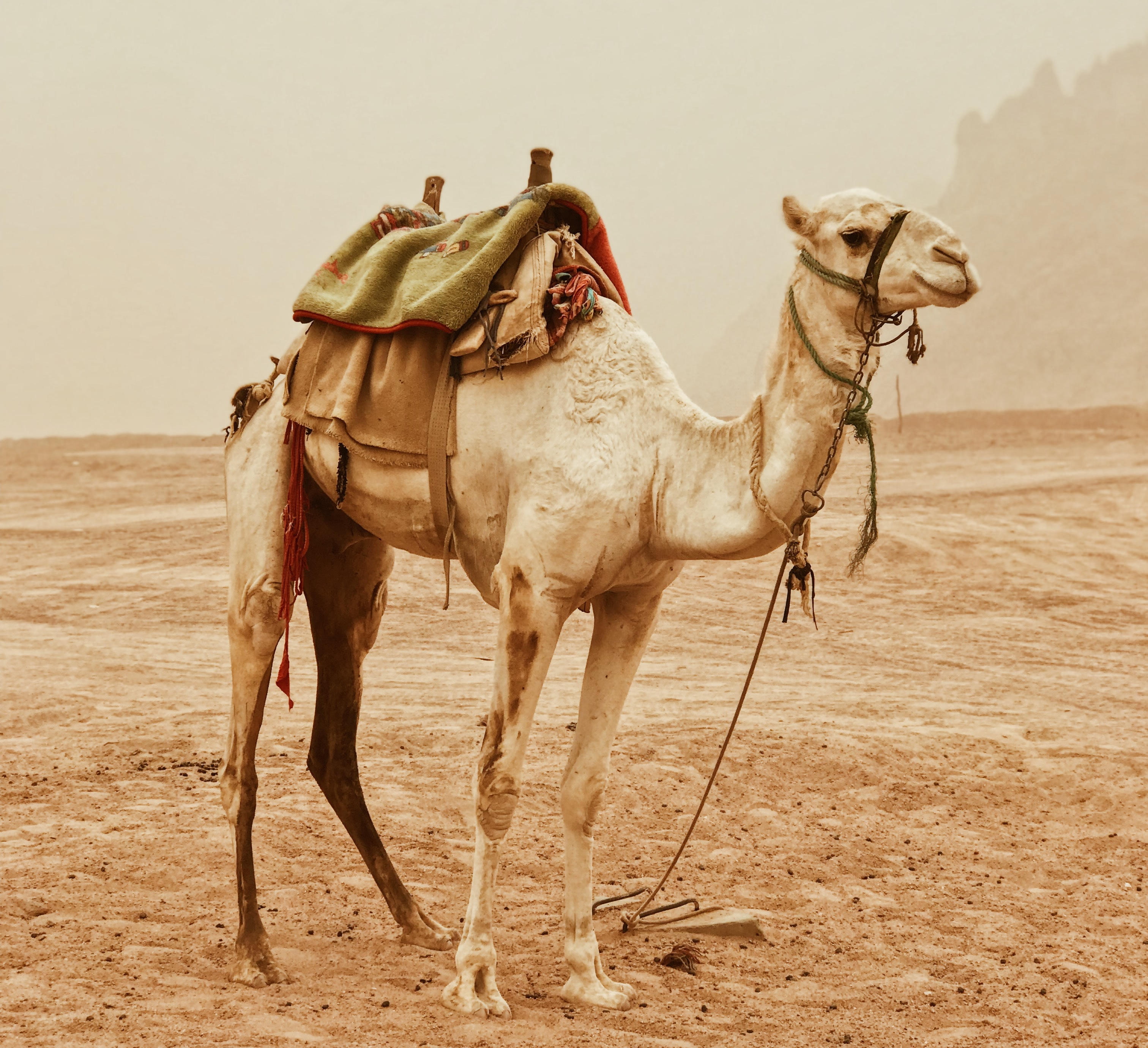 “Nobody use it. It's a dead language. It's a technology of the past…” Are the kind of statement you'll be likely to hear about Perl nowadays.

So, there's no chance I'll drop Perl any time soon.

That doesn't mean I'll stop exploring new languages (like Kotlin) or even loving other ones (like Golang).

But you know, when I love it's forever…

For me it will be maintaining and improving an impressive code base used by thousands of people in a great University.

Improving Net::Whois::RIPE, as some people are still using it. (by the way, a new release is out!)

Probably more testing (setting up a CPAN smoker?) and always some more tools…

It will probably be like that for a long time… I heard decades ago people talking about the death of COBOL but it's still present. (and I'm still proposed missions on this language) I hear more and more people wishing to replace Perl by a new technology like Python (true story!) But you know what, I let them talk.

There's enough Perl code out there to provide me work and challenges for the coming decade.

comments powered by Disqus
How could you pretend to be agile if you don't even know Scrum rituals? Just enough... Vim macros 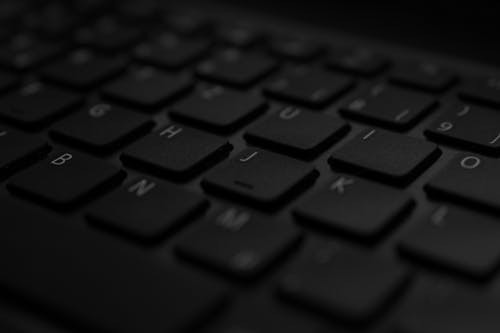 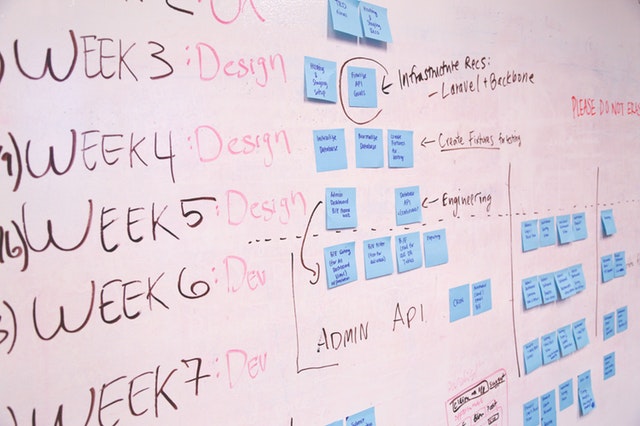